The iliac crest is the margin of the ileum. It is a curved, broad structure made to protect the insides of the pelvic region.

It serves as an attachment of muscles, aponeurosis, and fascia of the nearby structures [1].

Iliac Crest Photos of Anatomy: Where is it Located? 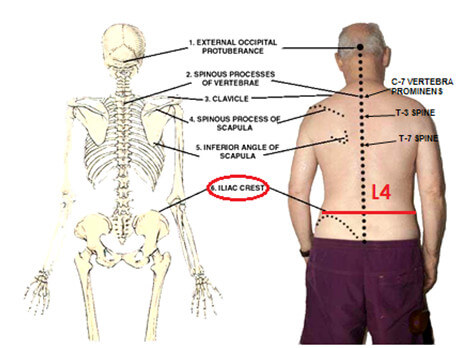 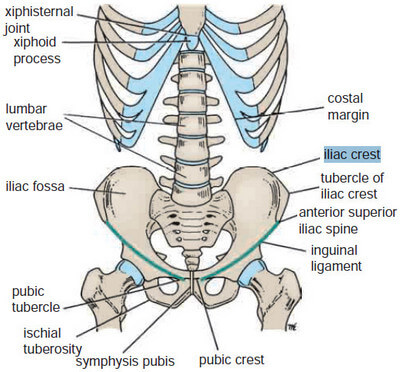 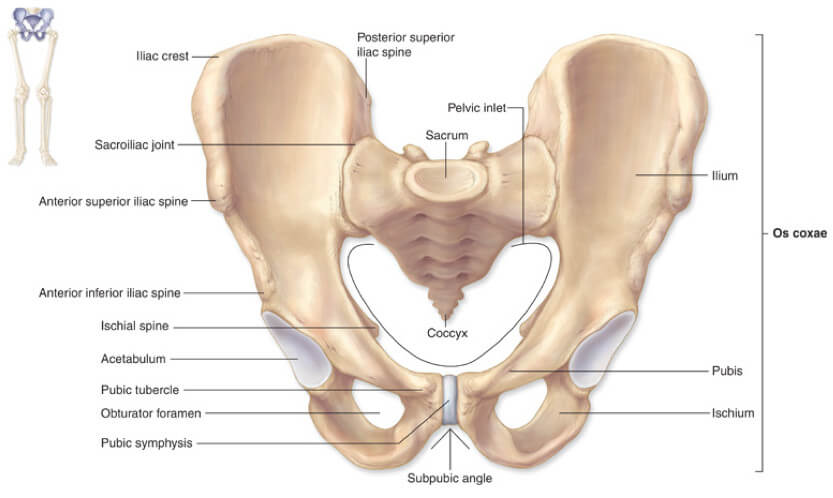 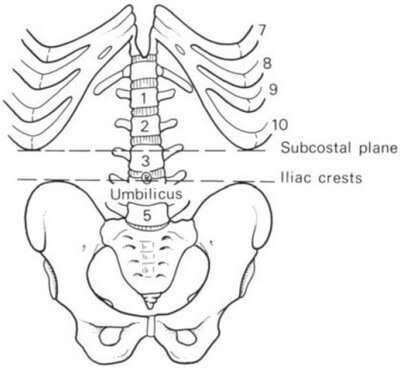 Clinical Importance of the Iliac Crest 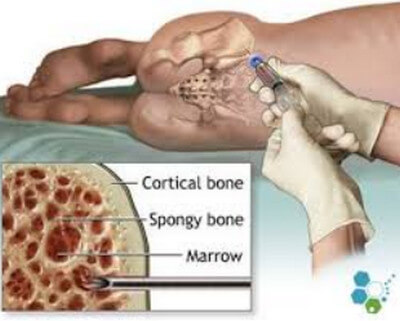 The supracristal or intercristal plane which is the highest part of the iliac crest lies at the level of L4 spinous process of the vertebra and in between L4-L5 intervertebral discs. This serves as a landmark in performing the lumbar or spinal tap.

The spinal cord terminates at the level of L1. L4 is a safe area to do the tap in order to obtain cerebrospinal fluid (CSF) sample without damaging the spinal cord.
L4 is also the area where the abdominal aorta bifurcates [1, 2, 3]. 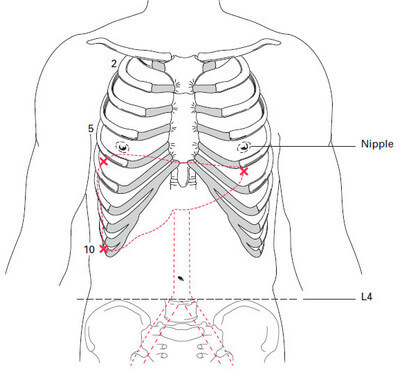 Autogenous bone graft comes from the patient himself. Although this is considered better than exogenous source because of having the properties capable of osteogenesis, osteoconduction, and osteoinduction, complications are still present. Since it comes from a different body part than the spines, it requires an additional incision to the patient’s body. This increases the risk for infection, bleeding, wound, and pain.

Exogenous bone graft like allograft (from cadavers) only serves as an osteoconductor that allows a bone to form. This option offers the patient to decrease the risk of complications for an autogenous bone graft. However, exogenous bone grafts may be rejected by the receiver’s body since it is not its own [4].

Causes of Pain over the Iliac Crest

If a hard hit was forced against the iliac crest, there might be a resulting hematoma of the periosteum of the bone. Swelling and ecchymosis will form over the affected area. Muscles attached to the iliac crest may have spasms. There is pain and immobility over the trunk and hips. The pain is less when the patient walks backwards [5].

If the patient is a runner, training and competition may be contraindicated by sports medicine. However, if the patient can run without limping, he may proceed provided that ice compress and rest will be given to him as soon as possible. Padding with a foam doughtnut pad may be helpful in decreasing mobility of the injured iliac crest [6].

Iliac apophysitis is observed among runners too. The patient experiences subtle pain that develops overtime because of chronic irritation to the iliac apophyses. The anterior superior iliac spine was reported to be the most common structure that is being affected.

Physical examination reveals tenderness over the iliac crest. Intensity of pain increases as a practitioner assists the patient in stretching the affected muscle.

To rule out aversion fracture, anteroposterior and oblique radiography should be performed if ossification is noticed. In the absence of ossification, ultrasound may be done.

Iliac apophysitis can be treated with rest, ice, and anti-inflammatory drugs. The pain goes away when the patient has complete abstinence with running for 4-6 weeks [5, 6]. 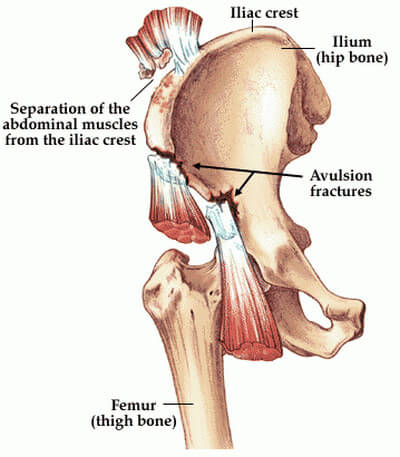 Picture 7 : Causes of Pain over the Iliac Crest

Anteroposterior and oblique radiography of the pelvis is done in patients who have acute onset of pain to determine the presence of an avulsion fracture [6].

But generally speaking, magnetic resonance imaging (MRI) is not necessary to visualize the underlying tissues because usually, iliac crest pain diminishes overtime, provided that no repeated trauma is introduced into the area [5].